In a music industry where rappers hardly make hits, it takes only a genius rapper like Ladipoe to break yolk.

Before putting pen on papper for Mavin Records in 2017, Ladipo Eso popularly known as Ladipoe has been a noticeable rapper in music industry.

In 2014, Ladipoe‘s verse on Falz hit song “Marry Me” which also had Yemi Alade was well applauded and those who don’t know him at that time started paying attention.

No doubt, Ladipoe is a very talented rapper who has been in the art of dropping bars as far back as his college days at North Carolina.

Stepping into the industry proper as the first ever rapper at Mavin Records since their re-branding from Mohits in 2012, Ladipoe is fast growing to become a force to reckone with, scoring back-to-back hits.

Ladipoe Is Setting New Standards For Rappers In Nigeria 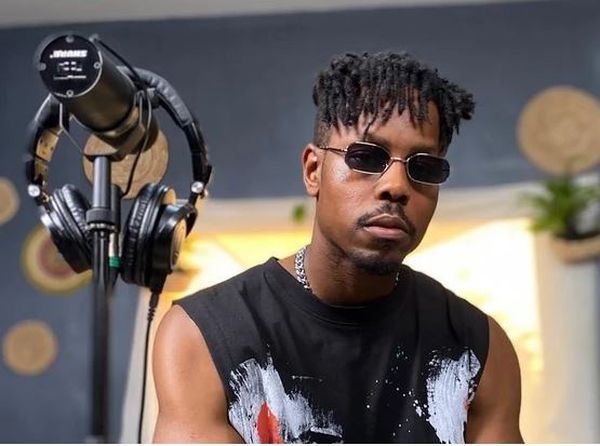 Rap is a music form of art that involves rhymes, wordplays over a backing musical instruments.

As compared to other genres of music like Afro-beats, Reggae and dancehall, rap has never been 100% appreciated in Nigeria and that is why those who managed to blow as a rapper switch sounds away from rap to real melodious singing.

If there is a rapper who has actually discovered how to stay true to the rap game and still be a consistent hitmaker, that rapper is Ladipoe.

In 2020 pandemic year, Ladipoe had his major big hit as a Mavin artiste when he featured Simi on the song titled “Know You“.

The song is an amazing love song that got everyone dancing and vibing during the Pandemic period. The social media challenge for the song was one of the biggest year.

Fast forward to this year, 2021 Ladipoe continued his hit making run with the release of “Feeling” featuring Buju.

Undoubtedly, it won’t be wrong to put “Feeling” among the list of songs deserving of Song Of The Year nomination this 2021.

His most recent track “Running” featuring YBNL star, Fireboy made it a confirmed fact that Ladipoe has hacked the music industry with a new formular for making hit songs as a rapper. 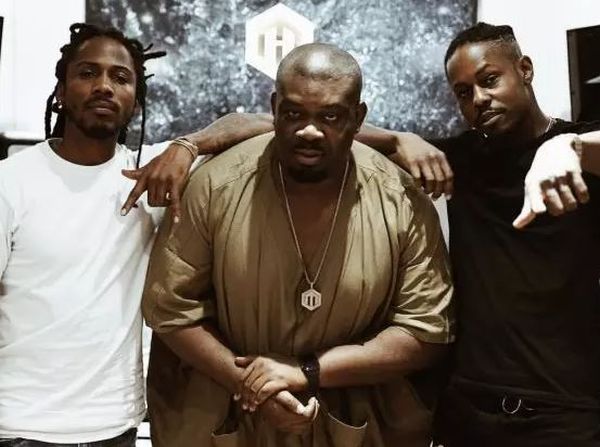 We can’t take away Don Jazzy‘s factor away from Ladipoe‘s ongoing success as a rapper in the music industry.

Don Jazzy knows the quality of the rapper he signed and the kind of industry he is operating within, therefore it is only smart of him to experiment things by setting up Ladipoe with some talented singers.

The result of this Don Jazzy‘s experiment is a crystal clear formular for making a rapper a hitmaker in Nigeria’s music industry.

What Other Rappers Should Learn From Ladipoe 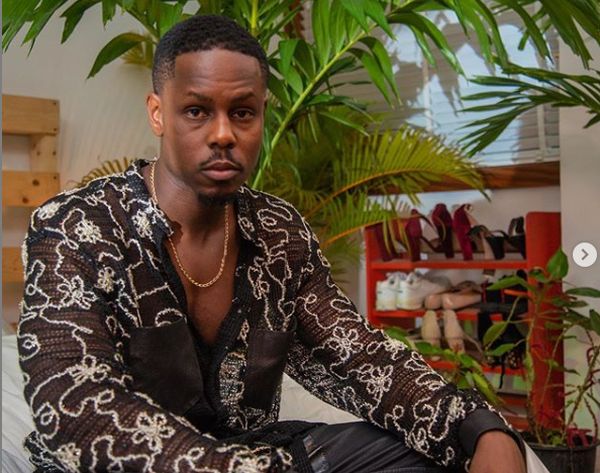 The current narrative that a rapper cannot become commercially successful in Nigeria’s music industry is now a fallacy.

Looking at what Ladipoe has done so far, the formular to achieve commercial success as a rapper is quite simple, drop your bars and get a very good singer to fine tune the song with a melodious chorus/verse and boom you have a big hit.

Ladipoe has done it with Simi, he did it with Buju and the most recent song “Running” featuring Fireboy is no doubt a potential hit.

What Are Your Thoughts On This?

Do You Think Ladipoe Is The Hottest Rapper In Nigeria Right Now?

Please navigate to Appearance → Widgets in your WordPress dashboard and add some widgets into the Sidebar widget area.